The name is derived from ‘reefers’ in the British Navy. They were the sailors who worked ‘midships’ and whose job it was to ‘reef’ the sails. The reefer was for the officers and the peacoat (derived from the Dutch word ‘Pij’) for the crew. The Reefer is a classic. The garment has been around for nearly three centuries, so it’s not surprising that there are several versions of the origins of the coat. However, they all have in common that the coat finds its origins in naval, but if that is the Dutch naval, the British Navy or a British royalty, nobody can say for sure.

The Reefer of today has a specific cut that reflects its functionality. It’s shorter than overcoats as you may know. It has an oversized collar that allows you to button up the collar around the neck in order to protect you against the elements. It’s a double-breasted  coat at which the 6 buttons are traditionally arranged.

The coat is perfectly suited for stylish, pub-inspired walks, shopping trips or even or sail trips at the weekend. The coat is traditionally made in 100% wool. This makes the Reefer particularly suitable for the autumn season, since it keeps you warm and (quite) dry. 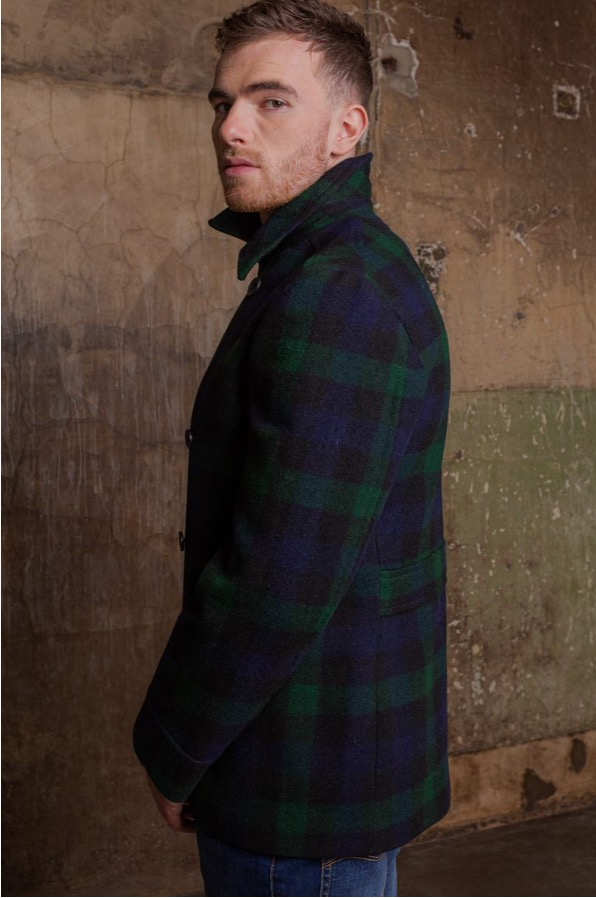